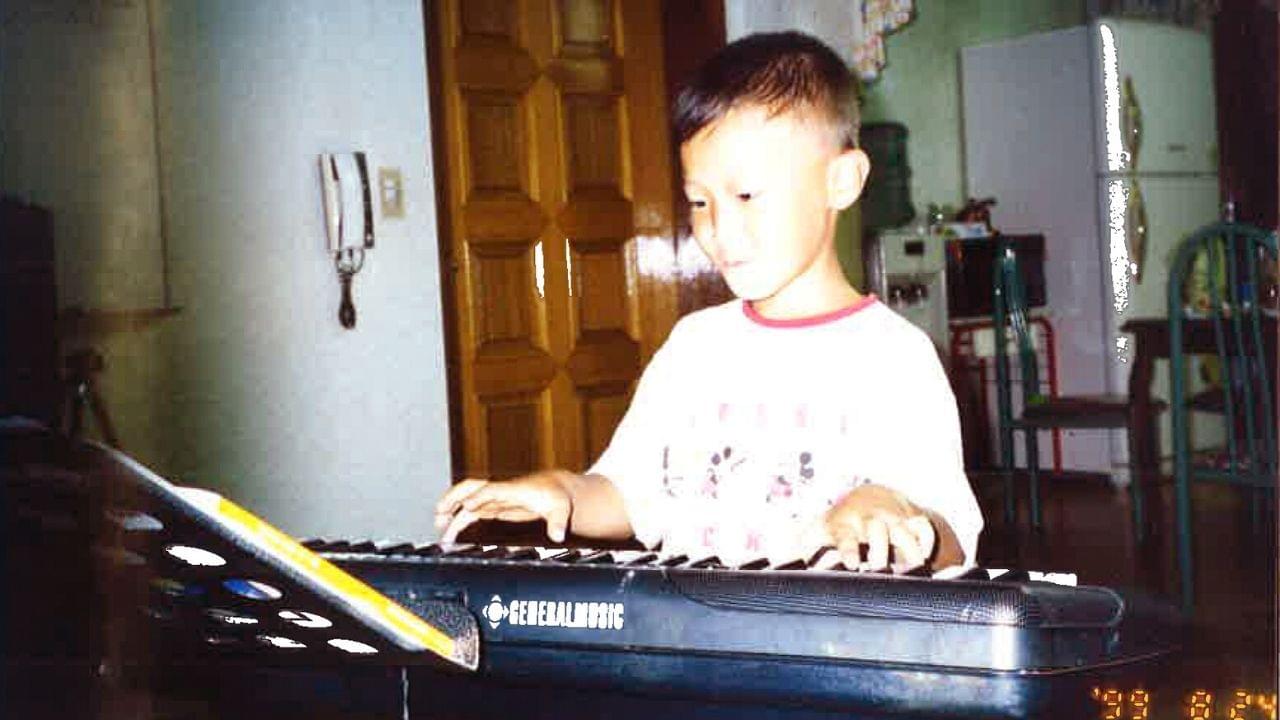 How did a poor little kid from South Korea with a dream of playing piano become a Billboard Charting Artist?

I believe there’s only one answer: By God’s Grace.

Growing up in South Korea, I remember being in awe of my older sister. She looked so cool playing Chopsticks on the keys, that at 7 years old, it became my life mission to play piano just like her.

Only, my family didn’t have any money…in reality, we lived in a 50 sq. ft. apartment. Instead, I went on YouTube and started teaching myself how to play. 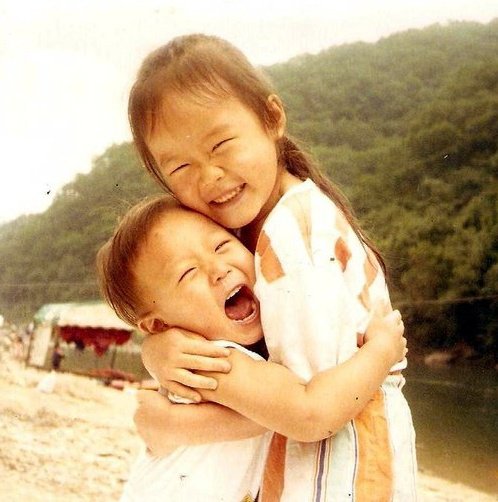 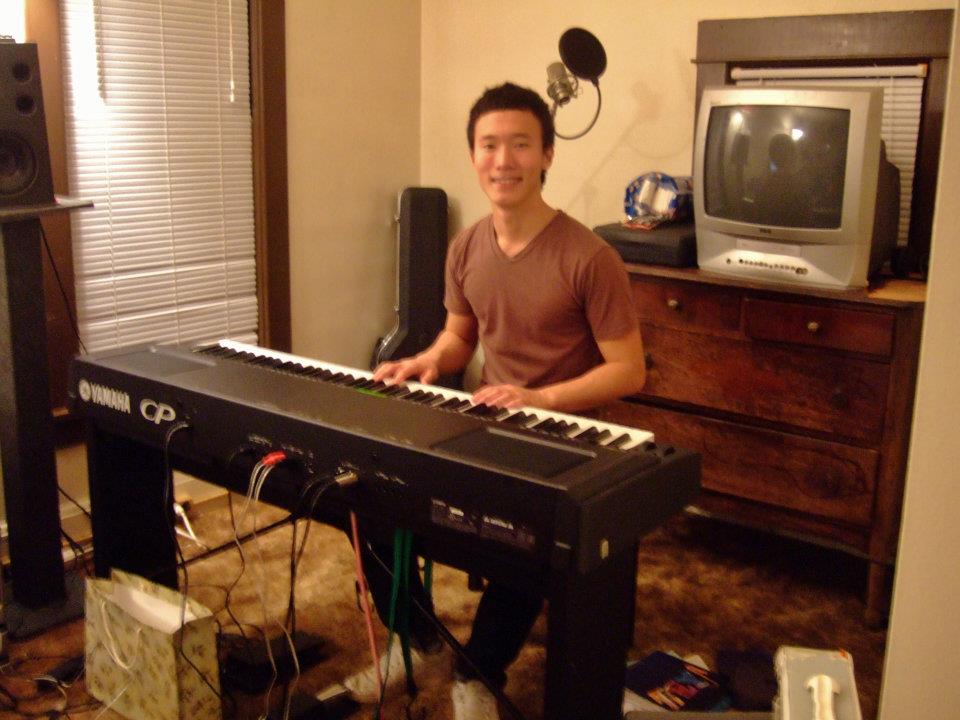 Then, when I turned 15, something amazing happened. Even though my parents couldn’t afford it, they gave me the opportunity to be an international student in America to learn English!

I thought it would be my chance at a perfect life, but instead, it was one of the hardest things I’ve ever gone through. I thought I lost everything on that 14-hour flight. But God spoke to me one night, reminding me that I still had two things: God and piano.

It seemed like such a simple lesson, but it gave me a new purpose and mission: Pursue God with everything I had, even if I only had piano.

So I kept teaching myself how to play, and decided to pursue music in college. People told me I couldn’t do it…I had only taken 3 formal piano lessons! But God had greater plans for me. By God’s miracle, I was accepted as a music composition major to my dream school: the Wheaton College-Conservatory of Music! 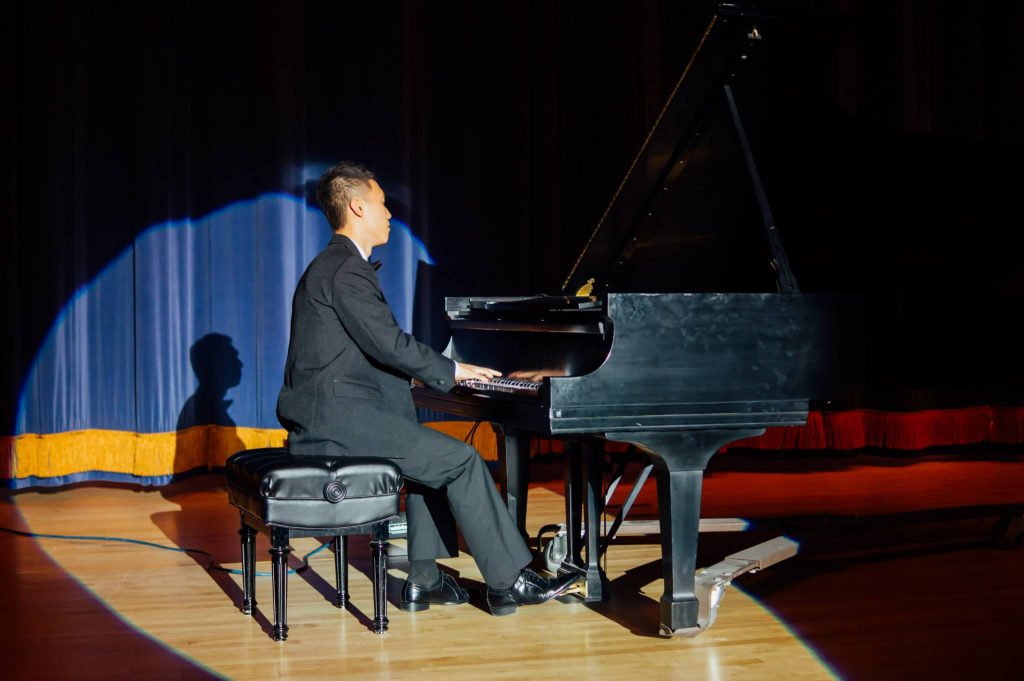 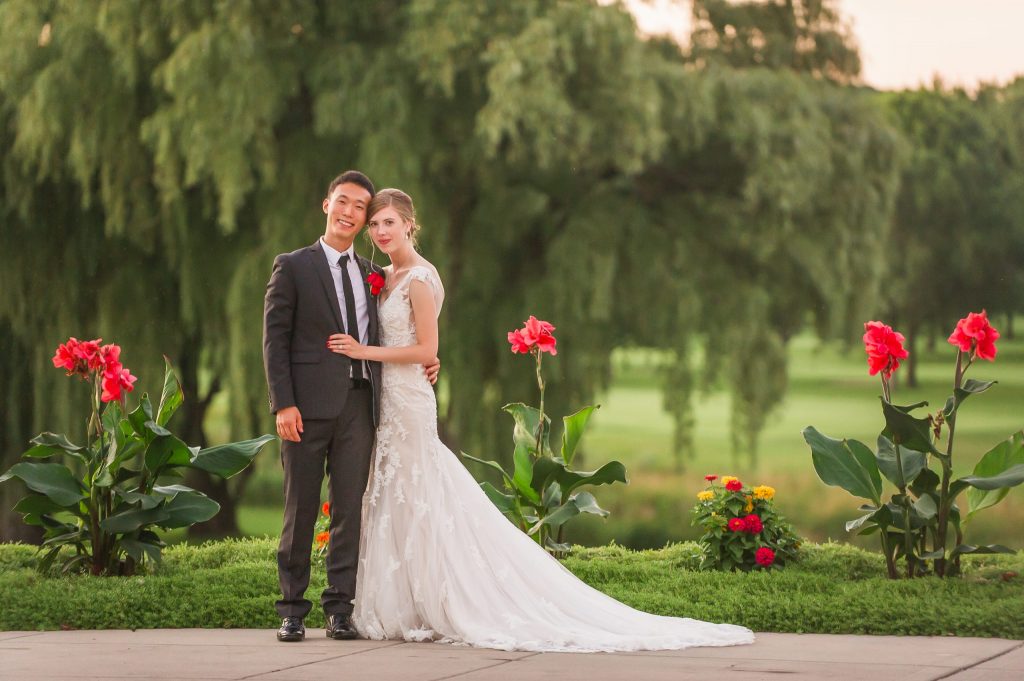 While at Wheaton, I composed for a full symphony orchestra, collaborated with some of the best musicians, and even met my wife, Chantelle. And after graduating in 2016 and getting married to Chantelle 3 times (Yes, really! haha), we moved to Michigan.

Since then, I’ve done a lot of really cool things – I released my own album and became a Billboard Charting Artist, I’ve been featured by groups like For King & Country and Bethel Music, and I’ve even been interviewed by Google!

But these things only mean something to me because I understand the transformative power that’s behind them. After all, I was just a poor kid, a high schooler who felt lost in life, someone who was constantly told “That’s not possible!”.

But God didn’t care about any of that. He took the most broken and empty parts of my life and transformed them into the most plentiful. That’s why I’m so passionate about encouraging people to live the life God made them for. With Him, you’ll experience the abundant life you only dared to dream of. 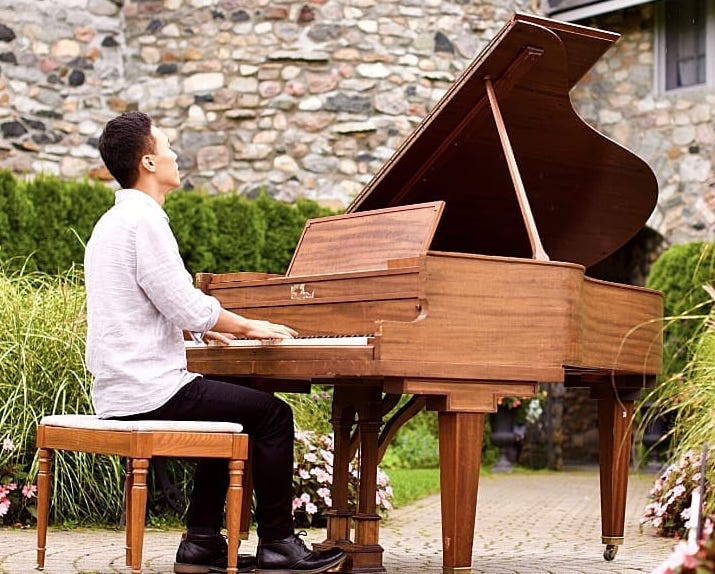 Forget about music theory and scales, I'll be teaching you to play step-by-step, and you'll actually be having fun learning!

Looking for sheet music or ready to purchase a full digital album? I've got a full library ready just for you!

You can listen to any number of songs, albums, and much more on your favorite platforms like Spotify and Apple Music!